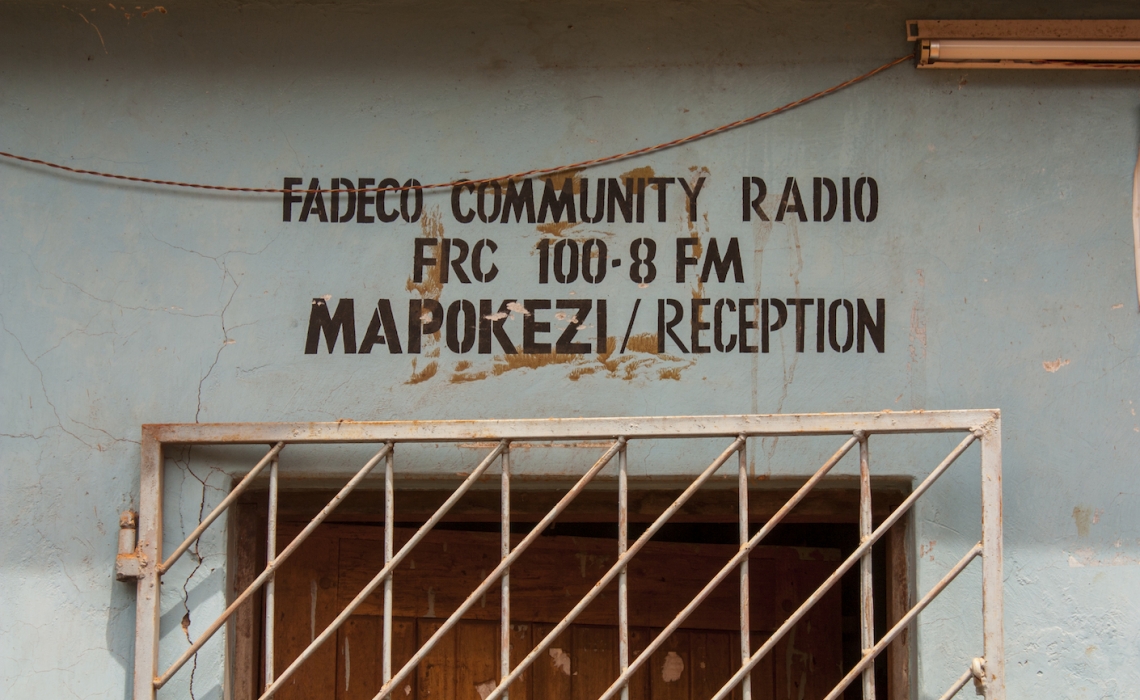 Unlike commercial radio, community radio works with local communities and helps in catering their specific needs and necessities and works as an innovative tool in bringing social change. Community radios can cover a wide range of topics, including literacy, numeracy, health, farm production, housing improvements, family and personal relationships, sport and leisure.

FADECO COMMUNITY RADIO (FRC 100.8 FM) is a local radio station operational in Karagwe District, Kagera region, NW Tanzania. It was started by the Family Alliance for Development and Cooperation (FADECO) a local NGO in Karagwe. FADECIO operates from a region that was host to about one million Rwandese and Burundi refugees who have left a number of economic and social challenges resulting from the Rwanda and Burundi conflicts.

These problems led to the UN system in Tanzania to develop a special UN programme on North Western Tanzania to assist those communities through a post refugee transition period. The station was set up with a grant of only USD 14,000 from UNESCO IPDC in 2007. Since then, the station has grown to a vigorous local radio with a strong editorial team, which has forged links with several national mainstream media and international media. 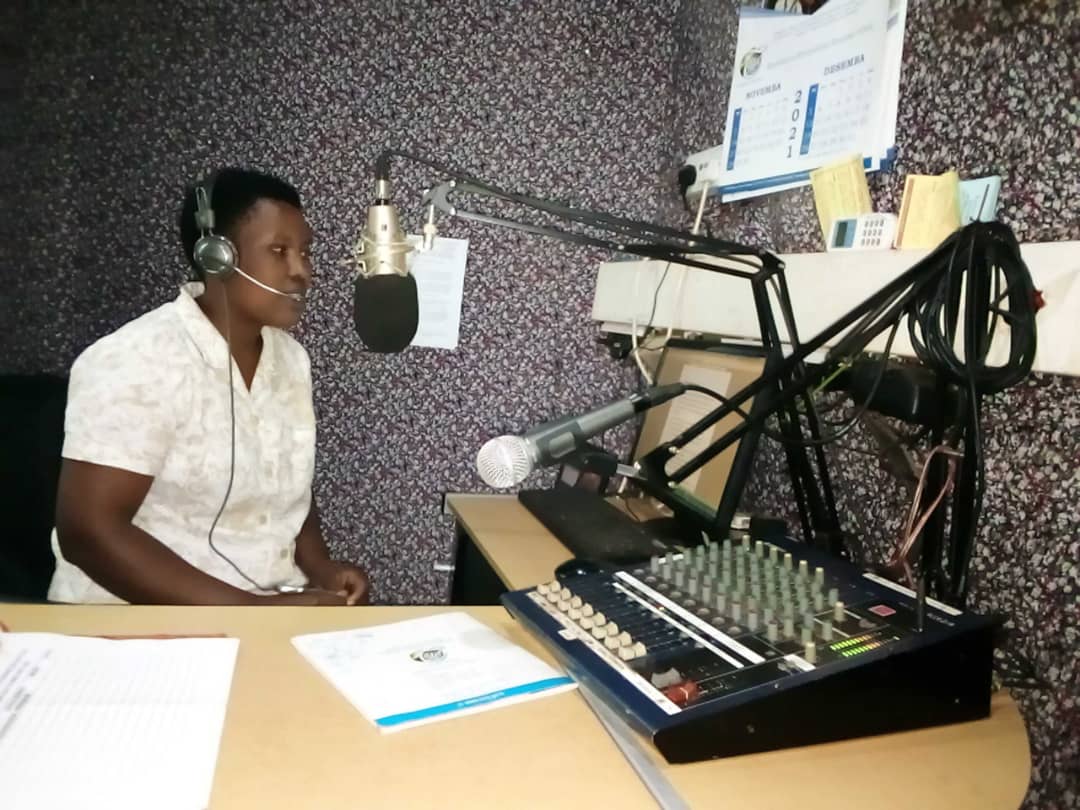 Joseph Sekiku, the director of FADECO has reached out to us to illustrate how they are using Audiopedia in their work.

"Greetings to you from FADECO COMMUNITY RADIO.

FADECO COMMUNITY RADIO is a local registered radio station operating and covering the NW Tanzania part of Tanzania particularly Kagera Region. We have main studio and offices at Karagwe with a sub-studio at Biharamulo in Kagera region. Our main objective is to be a voice for the voiceless by enhancing the capacities for rural and equitable development.

Our coverage extends to an audience of between 6 – 10 million listeners in the NW Tanzania. Our medium of communication is SWAHILI LANGUAGE. We broadcast on 100.8 fm frequency 24 x 7.

We also have a live stream accessible here: http://radio.garden/visit/kayanga/nVrAkmSJ. We have expanded by the addition of a booster/ station at a place called Biharamulo, thereby increasing our coverage by another 100 Km, and an increased audience of at least 1.0 million plus in the NW Tanzania.

Since its inception in 2007, FADECO RADIO has been engaged in implementing various youths related programming by paying attention to the following key priority areas of intervention with young people:

LIGHTS ON CAMPAIGN - is a project aimed at advocating for increased access to sexual reproductive health services for adolescent girls without judgement nor discrimination including to contraceptives (which could lead to increased use and uptake of contraceptives). Also it aims to ensure that adolescents have access to good quality sexual education to equip them to make informed life choices (including the use condoms correctly and consistently with all sexual partners – including regular, trusted and long-term partners

I wish to congratulate you for packaging the content on health matters.

I am thinking loud now. Besides radio, the audiopedia contents could be share through WHATSAPPS GROUPS to selected target groups. What others ways are you employing to share the content? Or what other ways do you think we could explore to extend the reach to more beneficiaries?

Looking forward to working with you,